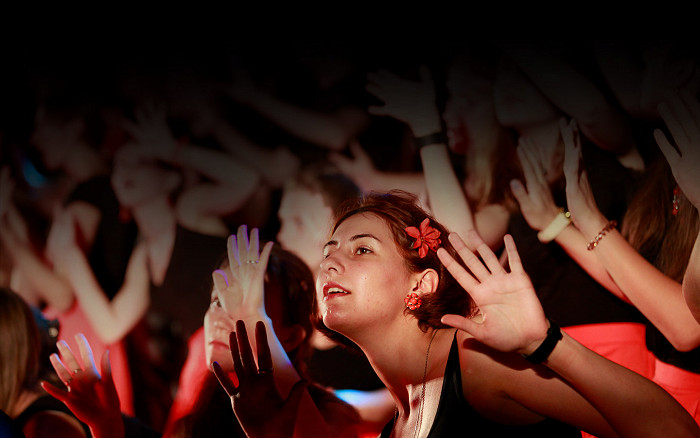 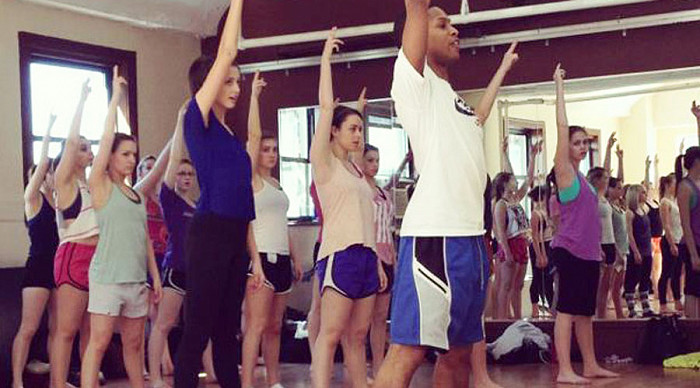 All our trips are tailor-made

We offer a range of specialist Theatre Studies trips to countries across Europe. All our trips are tailor-made to support the full range of modules studied by Theatre Studies students. Click on the tabs below to see the locations we offer. We are always open to suggestion, please tell us if you’d like to explore another destination for your group. 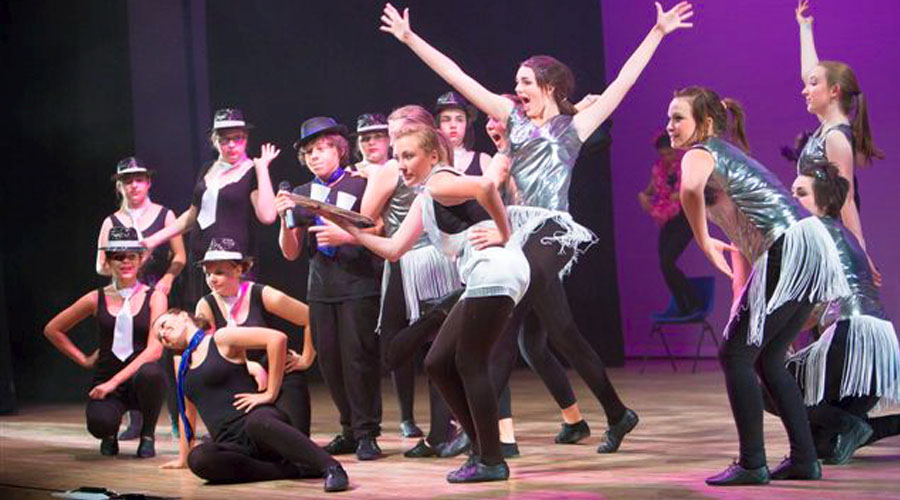 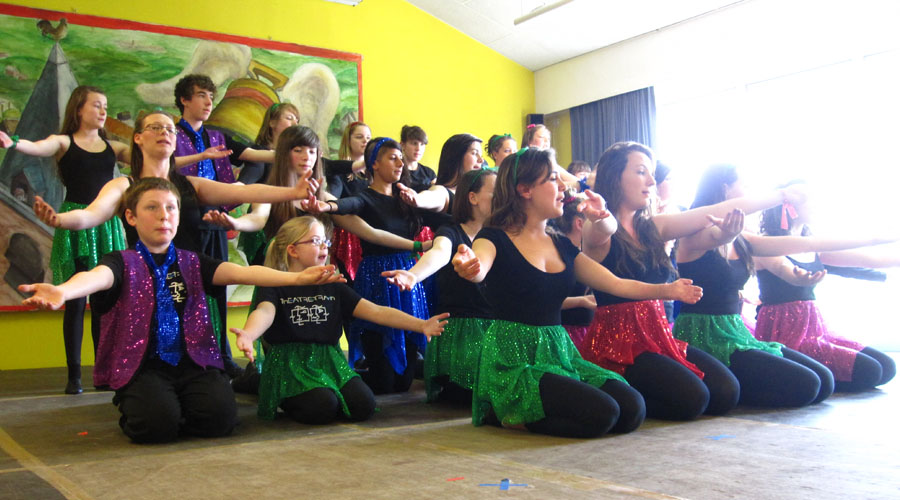 Barcelona's theatre scene has flourished greatly in recent years. Many popular and diverse are performed in both the main and fringe theatres, including modern as well as classical pieces in Catalan.

One of the main venues for the performing arts in Barcelona is La Ciutat del Teatre - The Theatre Town. Among others are the Mercat de les Flors, home to the Municipal Theatre, which focuses mainly on dance. This complex also includes the permanent seat of the Teatre Lliure, one of the world's most famous performing arts ensembles. You can also visit BTM (Barcelona Teatre Musical), the acting school for actors and directors and other cultural institutions as well as Teatre Grec, a Greek-style amphitheatre.

A visit to the Catalan Puppet Theatre, “Composing for the stage” a Performance Workshop based on the Musical Theatre of Carles Santos; a guided tour of the Opera House; a guided tour of La Sagrada Familia; a visit to Port Aventura; and two performances one formal and one informal. 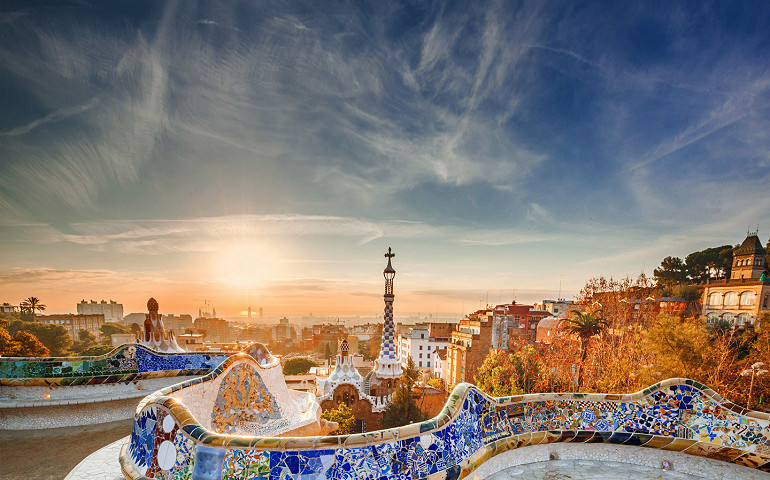 Federico Garcia Lorca is considered the best Spanish poet of the 20th century. His poetry captivated his contemporaries and has continued to influence later generations. His early and unjust death was a tragedy to the Spanish literature, but it also created a myth around the man that continues to grow with anyone that discovers his works. The works of Federico Garcia Lorca are quite systematic: poetry, dramas and prose are all fed by obsessions -love, lust, sterility- and aesthetics. The variety of forms and shades doesn't break the unity of the texts.
Visit the Poet's Summer House where he wrote some of his best-known works. Now a house-museum, you can see the poet's personal items, photographs, drawings, paintings and manuscripts. 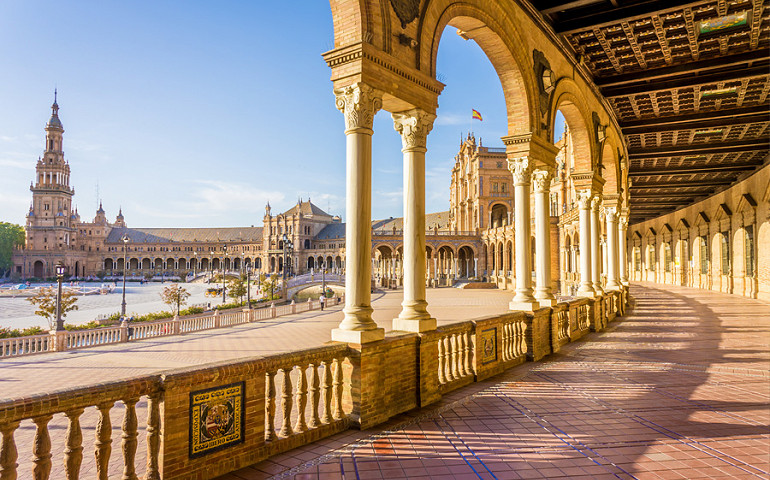 From Schiller to Chekhov to Gorky, The Prestige of Berlin Theatre

Classic plays by Friedrich Schiller, Anton Chekhov and Maxim Gorky are part of the repertoire of the Theatre, as are premieres of contemporary dramatics, like Dea Loher, Yasmina Reza and Marianna Salzmann.

In addition to its important directors like Andreas Kriegenburg, Stephan Kimmig, Stefan Pucher or Tom Kühnel/Jürgen Kuttner, this theatre is also famous for its outstanding ensemble.
The foyer of the chamber theatre offers an additional 80 seats in the 'Black Box' which was opened in 2006. Here young directors present contemporary productions with modern forms of expression in more intimate surroundings.

Two performances; a performance workshop; and a range of other tailor-made excursions to be agreed. 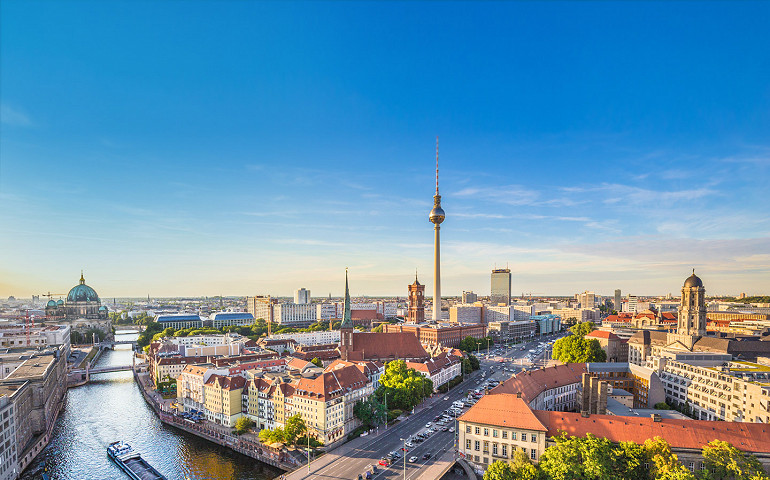 The origins of Greek Tragedy
Although the origins of Greek Tragedy and Comedy are obscure and controversial, we can construct a rough chronology. The Greek theatre history began with festivals honouring their gods. A god, Dionysus, was honoured with a festival called by "City Dionysia". In Athens, during this festival, men used to perform songs to welcome Dionysus. Plays were only presented at City Dionysia festival.
Athens was the main centre for these theatrical traditions. Athenians spread these festivals to its numerous allies in order to promote a common identity.

Visit the monuments of Athens, Delphi and the Peloponnese. Climb the Acropolis. Explore the extensive ruins in Agora for a glimpse of daily life in ancient Greece. Or visit Delphi, site of the Oracle of Apollo, which played such a significant role in the classical Greek world.

Two performances: One formal, which includes venue hire, basic light, technician, stage set up, 50 chairs, assistant/coordinator and the promotion and marketing for the performance; and one informal, which may take place in a market square or other free venue; and a range of other tailor-made excursions to be agreed. 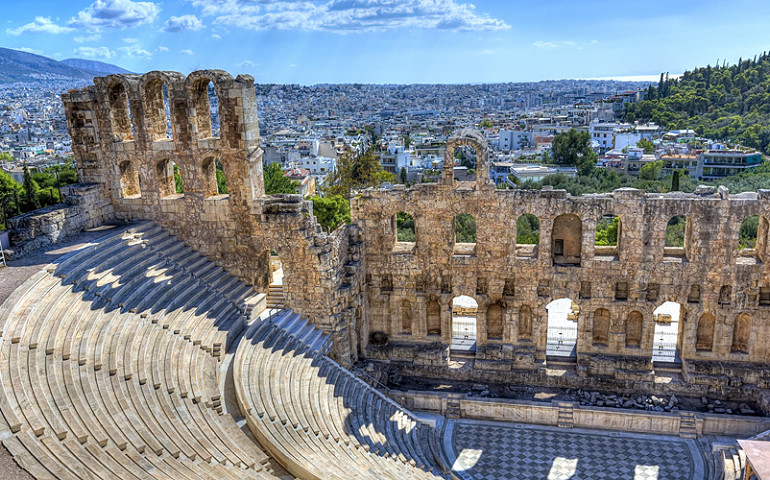 Victor Hugo’s Paris
Legend has it that Victor Hugo, the prolific French scribbler whose body of published work amounts to seven novels, 18 volumes of poetry and 21 plays, also holds the record for the world’s shortest correspondence. In 1862, while in exile on the British Isle of Guernsey for speaking out against Napoleon III, Hugo telegrammed his publisher “?” demanding the reaction to the release of his latest novel, Les Misérables. The reply: “!”

A century and a half later, “!” is still an apt description of Hugo’s epic masterpiece, which is still spawning numerous iterations on the page, stage and screen. In fact, many modern admirers may only be familiar with the iconic, 1980 musical production of the story created by Alain Boublil and Claude-Michel Schönberg.

Visits to the Victor Hugo House/Museum,  the Church of Saint Paul, the Jardin du Luxembourg, Notre-Dame Cathedral and La Comedie-Francais Show (subject to availability); a Les Miserables Performance Workshop; and a trip to the Musée de Egouts de Paris. 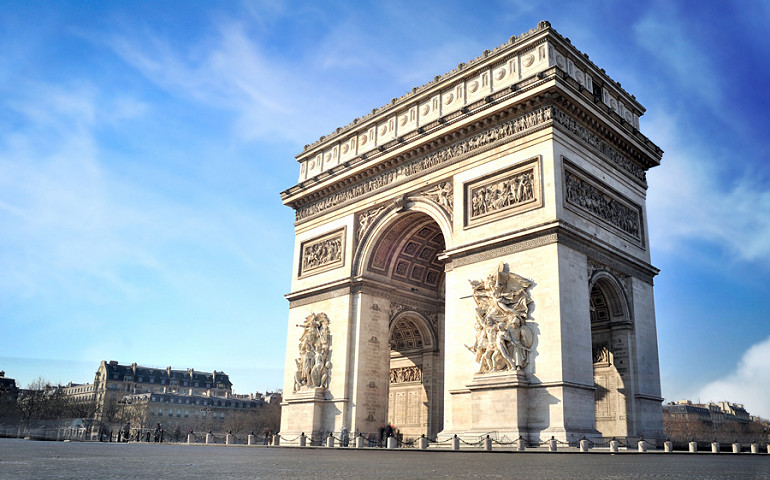 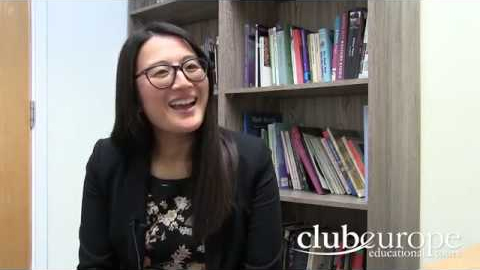 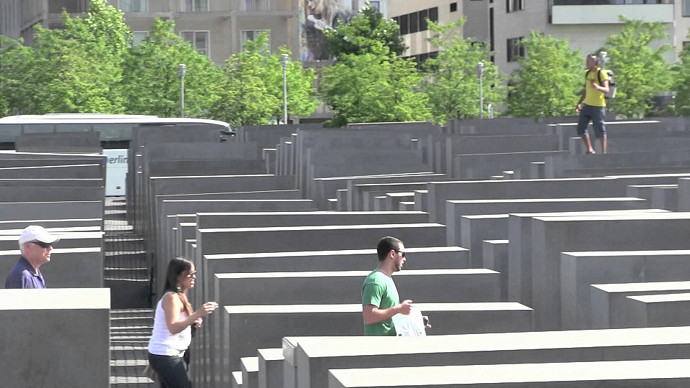 We have developed an easy to use tour management portal - My Club Europe - just for our customers. With our portal you can manage all the promotion, payments, scheduling, passenger lists and much more with a click of a button. Click here to find out more.

Yes. We include a comprehensive insurance package in every tour unless instructed otherwise. We can provide you with the details.

Yes, there are many advantages to this. One is that greater numbers sign up which means a lower tour price per student. Another is that a diverse (two-subject) itinerary can broaden the horizons of both ‘groups’ though, of course, we can create separate agendas for each if preferred. 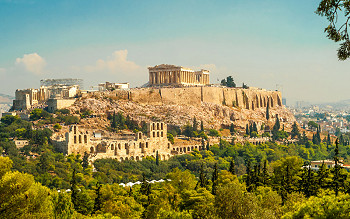 Centre for many theatrical traditions, our tours to Athens offer students fantastic theatre workshops on a range of disciplines as well a host of incredible iconic sights. 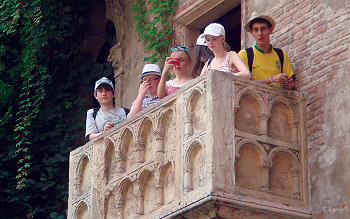 Where better to take your Performing Arts students than the beautiful and romantic city of Verona. 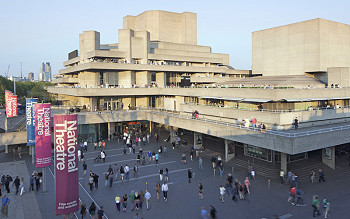 Where better to take a group of Performing Arts students than to London, famous around the world for its wonderful theatres and world-class productions. 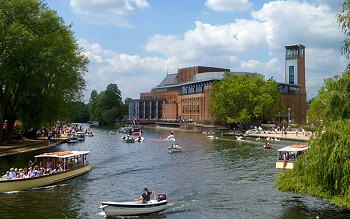 Inspire your students’ enthusiasm for theatre with a trip to the Great Bard’s birthplace. 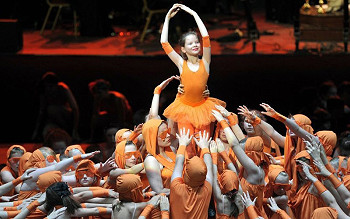 New York, the “Big Apple”, is one of the most exciting destinations for a school Performing Arts trip.

Managing your booking with Club Europe couldn’t be easier.

Click below for details of our user-friendly client portal.